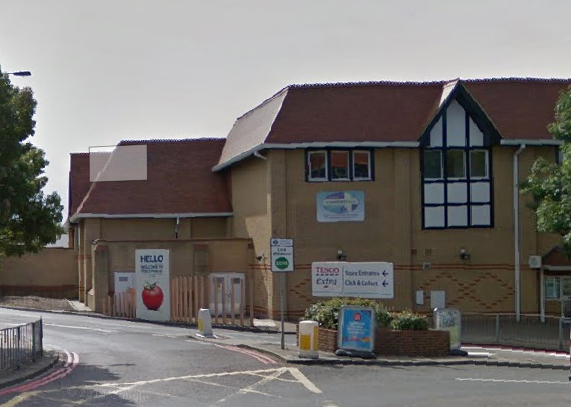 The Centre started in 1983 as a small self-help group, meeting in a home in Caterham, for people who had been diagnosed as having cancer. The numbers gradually increased as more people became aware of the need and the benefit of emotional support, following the diagnosis and treatment of the disease. The group moved to larger premises and then to the Gatehouse of the old waterworks in Purley.

When Tesco took over the site, arrangements were made for the Centre to have rent-free accommodation as part of the initial development. When Tesco's need for retail space expanded, they provided excellent alternative purpose-built accommodation within the redeveloped site. There are now over 300 members attending the Centre regularly.

The Centre provides a wide choice of complementary therapies and counselling, offered to members by professionally qualified therapists. There is a range of groups, catering for different needs, such as support, reflection and relaxation, as well as social gatherings for others. 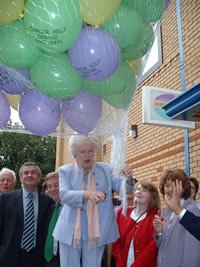 Because of the increase in numbers, the Centre needed to be managed formally; it became a charity with a formal constitution, run by a Management Committee in 1983 with stated aims and objectives and was incorporated as a Company limited by Guarantee in 1992. At the present time there is a Board of Directors and Executive Committee, who are responsible for the Centre. There are currently 3 staff members: one full time Centre Manager and two part-time fundraisers. Volunteers have always played an essential role in the running of the Centre and the provision of services that can be offered. The number of volunteers has increased and training is given to help them with their work.

Links with Consultants, General Practitioners and Health Care workers have increased and the Centre Manager, volunteers and patient members are involved in working towards improving cancer care at a regional level.

The Centre is mainly funded by voluntary donations and legacies. Fund-raising and publicity have had to become a very necessary part of the work of the Centre.

We are constantly trying to improve our service by becoming more efficient and listening to members' needs. We monitor innovations in complementary therapies and try to offer them to our members.